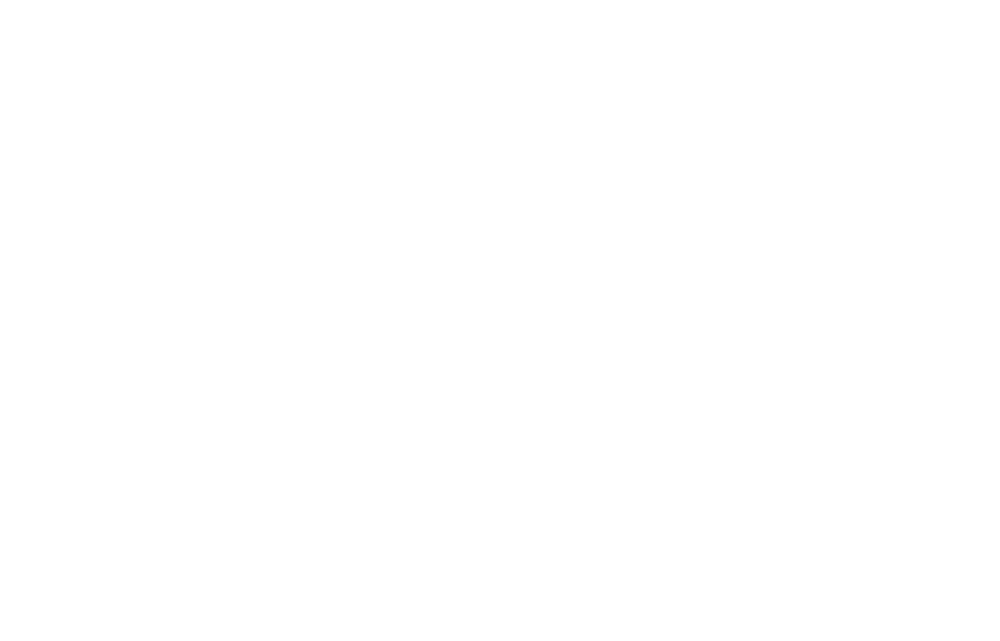 No doubt about it – getting into college is a competitive process.

Every year, tens of thousands of students set their hearts and hopes on attending their “dream” college...and then receive the dreaded denial letter.

There are lots of things that make  a student a good fit for a school (or not) and those factors make you more likely to be accepted to a certain college.

But there's one strategy that I've realized most students, families, and high school guidance counselors don't know about...

THE STRATEGY MOST STUDENTS MISS

The strategy is called "demonstrating interest" and it amounts to letting the college know you are interested in them. This matters (a lot) at many schools.

Besides paying attention to whether or not applicants meet admissions requirements, colleges also pay attention to how likely that students is to accept an offer of admission.

Knowing this can give you a critical edge.

Why is showing that you are intersted, deomonstrating interest imporatant?

Because just like students, colleges are also competing... they are competing iwth each other.

Colleges want to have a solid sense that if they offer YOU a spot, YOU might actually enroll with them – not with a different college.

One way that colleges try to predict whether or not you will accept their offer is by collecting evidence that you're actually, genuinely interested in attended their school.

That is, they track your "demonstrated interest."

Colleges track "demonstrated interest" by looking for specific actions taken by potential students.  Signs of interest can  include:

At many colleges, the record of your interest is tracked and logged as soon as you begin communicating with them.

Many colleges even score your level of interest.

Believe it or not  – many colleges actually give you a score -- based on how many (and which) actions you've taken -- that represents how likely they think you are to enroll.

Here’s an example of how that can look: 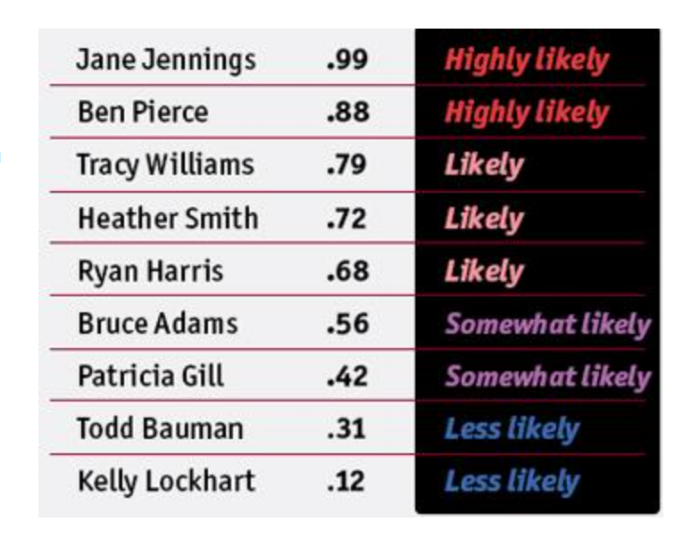 And here is a snippet of an advertisement from a company that sells colleges the software used for tracking students interest:

So, that should make it pretty clear that it's a good idea to let them know you're interested!

WHY DO COLLEGES SCORE YOUR LEVEL OF INTEREST?

Colleges are businesses. They need to fill just the right number of seats and dorm beds each year. They can't overfill (think too many students and not enough dorm rooms), and they certainly don't want to under-fill (think budgets that aren't being met).

And, they care about rankings (how publications like US News & World Report rank them as compared to other schools)!

One of the measures tracked by the largest "player" in the rankings game (US New & World Report) is the "yield" - which is the number of students who are admitted  to a college who actually decide to accept that offer and attend the college.

This is called "yield"... and colleges protect their yield.

That is, they figure out who is most likely to actually come to their school if they, the school, chooses to accept them.

In addition, there are now more applications being submitted to colleges than 10 years ago:

With the rapid increase of online applications, colleges can’t tell if a student is really interested just because they’ve sent in an application.

For these reasons, demonstrating interest can play a big part in increasing your chance of admission.

In fact, a 2013 report from the IECA (Independent Educational Consultant Association) reported that Demonstrated Interest and Early Applications can result in the equivalent of a 100 Point increase on the SATs and an extra .25 increase in a student’s GPA.

It has become increasingly important for students “on the edge” of being admitted or denied.

Demonstrating interest can even be important when you are an over-qualified applicant (that is, when your GPA, rigor of your course-work, and SAT or ACT scores are in the very top range of the school's typical incoming class).

That's because colleges may think your qualifications make you likely to be accepted at lots of schools and, if you haven't shown them any love, you are really not all that interested in them. In that case, they'd rather choose a similarly qualified, or even slightly less qualified student, that has demonstrated interest.

Basically, if a college sees that you have amazing grades and test scores, but you haven't demonstrated interest in attending their school, the college may think, "She's not going to choose us, so let's not choose her".

Colleges often call applicants who seemingly come out-of-nowhere "stealth applicants"  --- because they haven't seen or heard anything from them before their actual application arrives.

Don't be a stealth applicant.

Not all colleges consider demonstrated interest.

State universities tend not to, and Ivy League colleges typically do not (because, given the prestige of the Ivies, most who are selected will enroll), but it’s important to over half of all colleges.

How demonstrating interest can help YOU - beyond just getting accepted. . .

Putting the time in to demonstrate interest has benefits for you, too!  Doing your research, you get a better feel for whether or not a school is actually a good fit for you.

By knowing more about the school and how it's a good fit for you, you're more likely to shine in your interviews because you ask better questions, and have better answers that are specific to that school.

It'll be much easier to write stronger essays that appeal to your chosen school – especially the "Why do you want to attend this school?" question that appears on almost every application – because you're better able to express real reasons why the school is a good fit.

In addition, your'e improving general life skills: learning how to take initiative, to do research, to do interviews, to write thank you notes –  things that will serve you in all aspects of your life,  including applying for internships and jobs.

Don’t stress out because this sounds overwhelming and like a huge time commitment.

Maybe pick a couple or 3 schools that you are sure you really want to attend and find a few ways to demonstrate interest.

The good news is – the ways you can demonstrate interest are usually small, simple steps that don't take a ton of time or energy.

The even better news is – if you DO take a few of those steps, you may just put yourself on YOUR top college's radar, even before you apply! 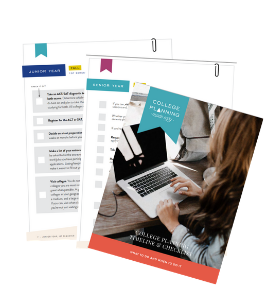 Get organized & on-track for college!

Learn the essentials - what to do & when to do it!

GET THE ESSENTIAL CHECKLIST
Close

Feeling Confused About How Best to Plan for College?