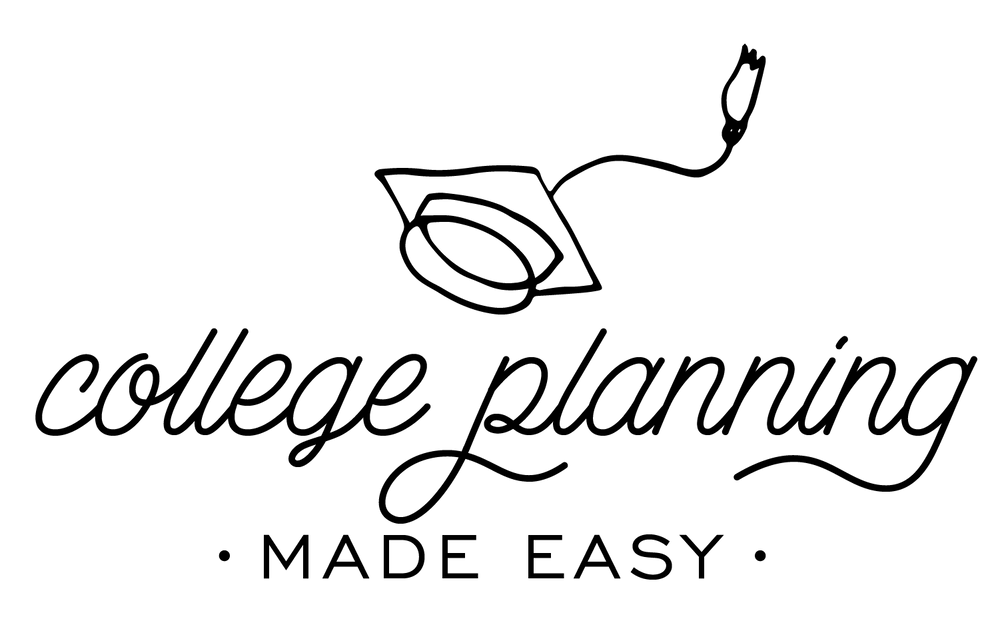 Blog About Online Course Work With Me Login 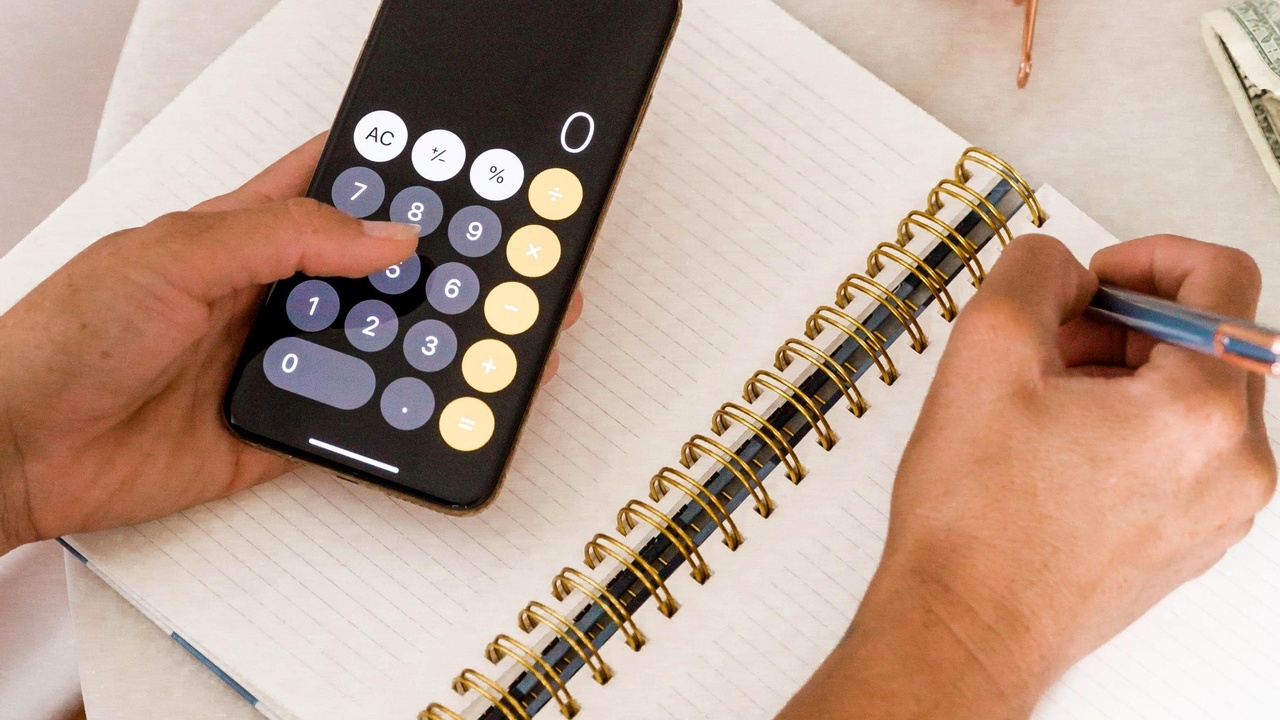 The FAFSA has been simplified.

The current FAFSA has a maximum of 108 questions and that’s being shrunk to around 40 questions. This will reduce the FAFSA form from the equivalent of six pages down to two pages. Yay!

But are the changes really all that simple? I would say not.

This post summarizes the most significant changes that come into effect for the FAFSA that will be available in the fall of 2022 (for the 2023-2024 school year).

You’ll want to know this information if you have a current college freshman or high school senior, who will have financial aid calculated under BOTH the current formula and the new one. Understanding the changes can help you plan more wisely.

The Expected Family Contribution (EFC) will be renamed the Student Aid Index (SAI).

The name change is intended to better reflect what colleges actually do with it: subtract a household’s EFC (soon to be Student Aid Index) from the cost of attending its institution to figure out how much financial aid a student would be eligible for (not guaranteed to get).

Families often think that the dollar amount of the EFC is ALL they will be expected to pay, and are stunned to learn that many schools expect them to contribute even more.

Colleges are under no obligation to meet financial need (or give merit aid), and it’s confusing to families who think the “expected” in EFC means that is ALL they are expected to pay.  Hence the name change.

Currently, financial aid eligibility increases for families with more than one child enrolled in college at the same time.

So, parents with twins/multiples or parents whose children are spaced closer together have had the potential to benefit greatly. However, under the new legislation, the FAFSA will no longer provide this discount.

This is a big negative for families with multiple children in college at the same time, because with the lower EFCs, the children would be eligible for more need-based aid.

Divorce & Who Files The FAFSA

Currently, in a two-parent household, either parent can complete the FAFSA. However, if the parents are divorced or separated, the custodial parent is required to fill out the FAFSA.

The custodial parent is defined as the parent with whom the child lives for the majority of the 12-month period ending on the day the FAFSA is filed. A big advantage of this is that if the custodial parent is the lower wage earner, then only that parent’s income and assets will be counted for financial aid purposes.

When the new FAFSA rules kick in, where the child has lived will be irrelevant.  Instead, the parent who provides the most financial support to the child in the prior-prior tax year is the one required to complete the FAFSA.

In the case of parents who provide equal financial support, the parent with the higher income will complete it.   In cases in which the support provided is 50/50, it defaults to the parent or household with the highest adjusted gross income (AGI).

For two-parent households, this revision won’t make much of a difference, as both parents are required to provide their financial information. However, for divorced or separated parents, the impact is greater because it could result in lesser financial aid eligibility if there is a significant difference in income between the parents.

The income limit for the simplified formula– where no assets are reported– is increased to $60,000 with some adjustments to expand eligibility.

The Pell Grant is the  main federal grant available to low and middle-income families.

The new legislation simplifies Pell Grant eligibility by ensuring that families that make less the 175% of the federal poverty level receive the maximum award . The bill also increases the maximum amounts by $150, thereby bringing the maximum award to $6,495.

Legislators project that this change will enable 1.7 million more students to qualify for the award each year and make thousands more eligible for partial awards.

However, the new criteria for Pell Grant eligibility will have little impact on middle-income families and no impact on high-income families, as these grants are typically awarded to those earning less than $60,000 per year.

Under the CARES Act, interest and payments on federal student loans have been waived until Jan. 31, 2021.

Unfortunately, the bill didn't extend the interest and repayment waivers, and it does not contain any student loan forgiveness provisions, as many families had hoped.

Many of the schools that offer the best financial aid use the CSS Profile to determine who gets the school’s own institutional need-based aid.

(In contrast, nearly all state schools and many private colleges use the FAFSA to determine eligibility for federal, state and institutional aid.)

The College Board (who administers the CSS Profile)  has said that it doesn’t have a time table on what, if anything, it will do in reaction to the FAFSA changes.

Some sources say that the schools that use the CSS Profile will continue to ask about multiple children in college at the same time and take that into account when awarding aid.

In sum, if you're hoping to get financial aid, you need to complete the FAFSA to qualify for federal grants and loans — and many institutional grants and scholarships as well.

The new legislation changes some of the landscape around this key piece of the financial aid process.

The changes to the FAFSA does indeed simplify some  aspects of it, but it  has made other aspects more complicated.

Which is why it's more important than ever to understand the college financial aid system,  plan wisely,  and strategize for affordability!

I can help you do just that in my online course, The Tuition Markdown Method™, which you can learn about here. 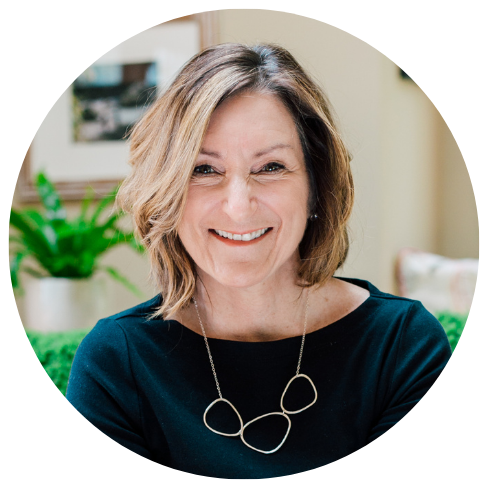 If you're ready to make planning for college a clear, well-organized process, let go of the overwhelm, and find colleges you and your student will love at prices you can afford, then you're in the right spot! 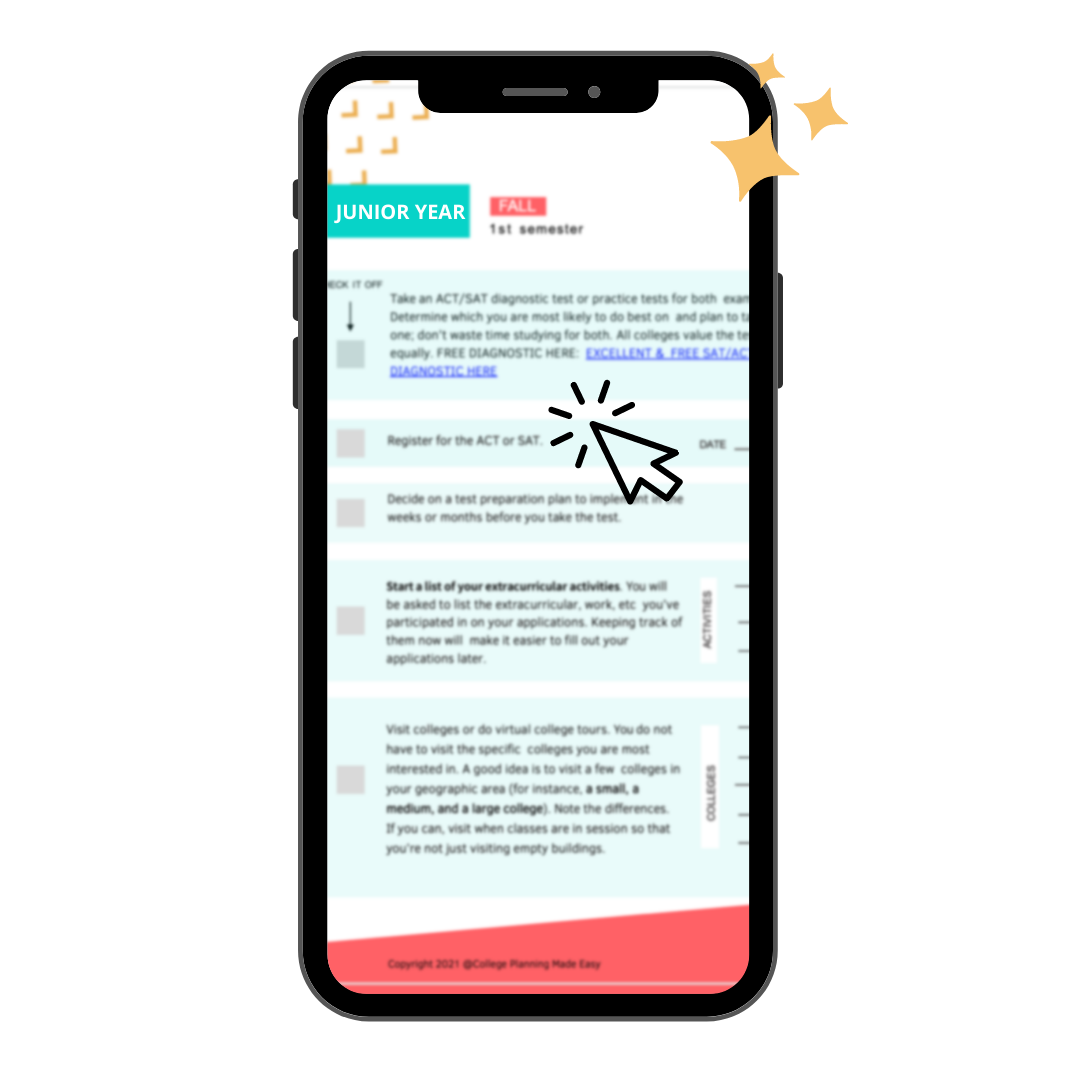 GET THE FREE TIMELINE

Download my FREE GUIDE and learn the college admissions timeline & what you need to do.

Save hours googling and point yourself in the right direction! 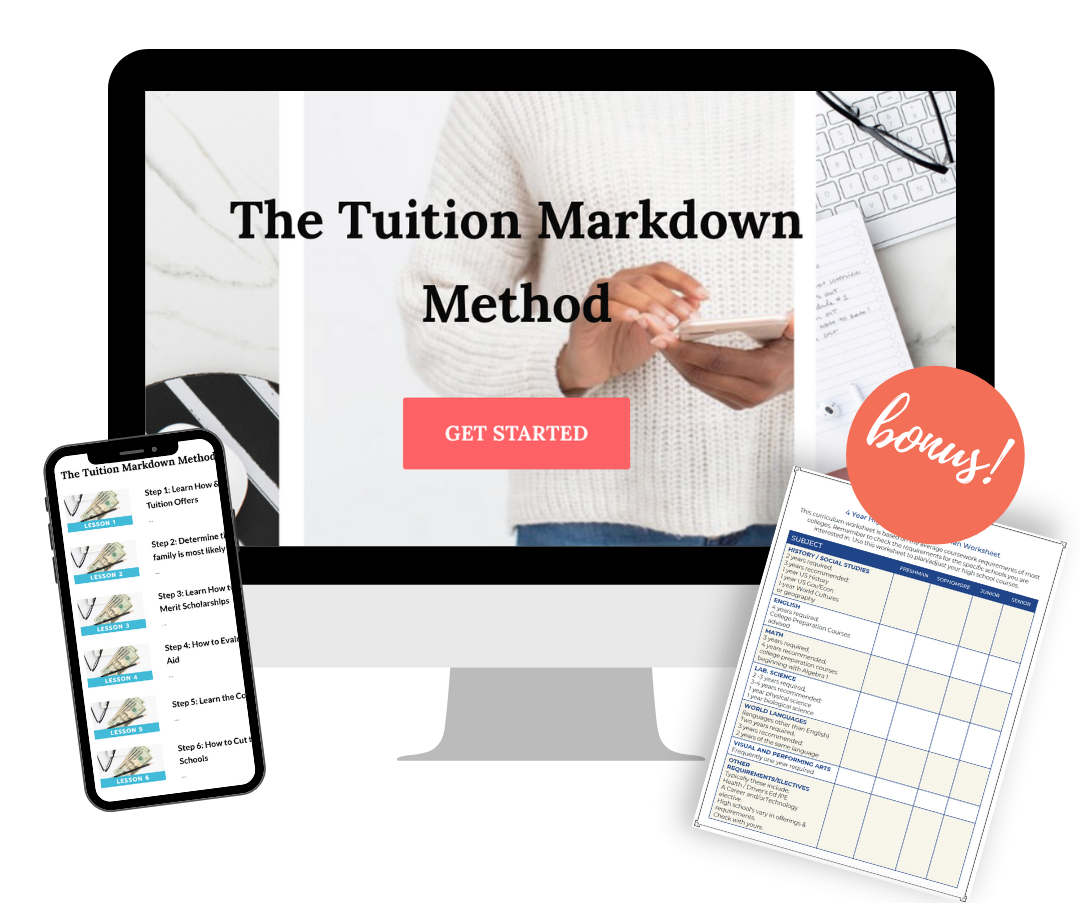 Learn how to make college more affordable - your first, most important step (do this BEFORE you put together a list of colleges to apply to!) 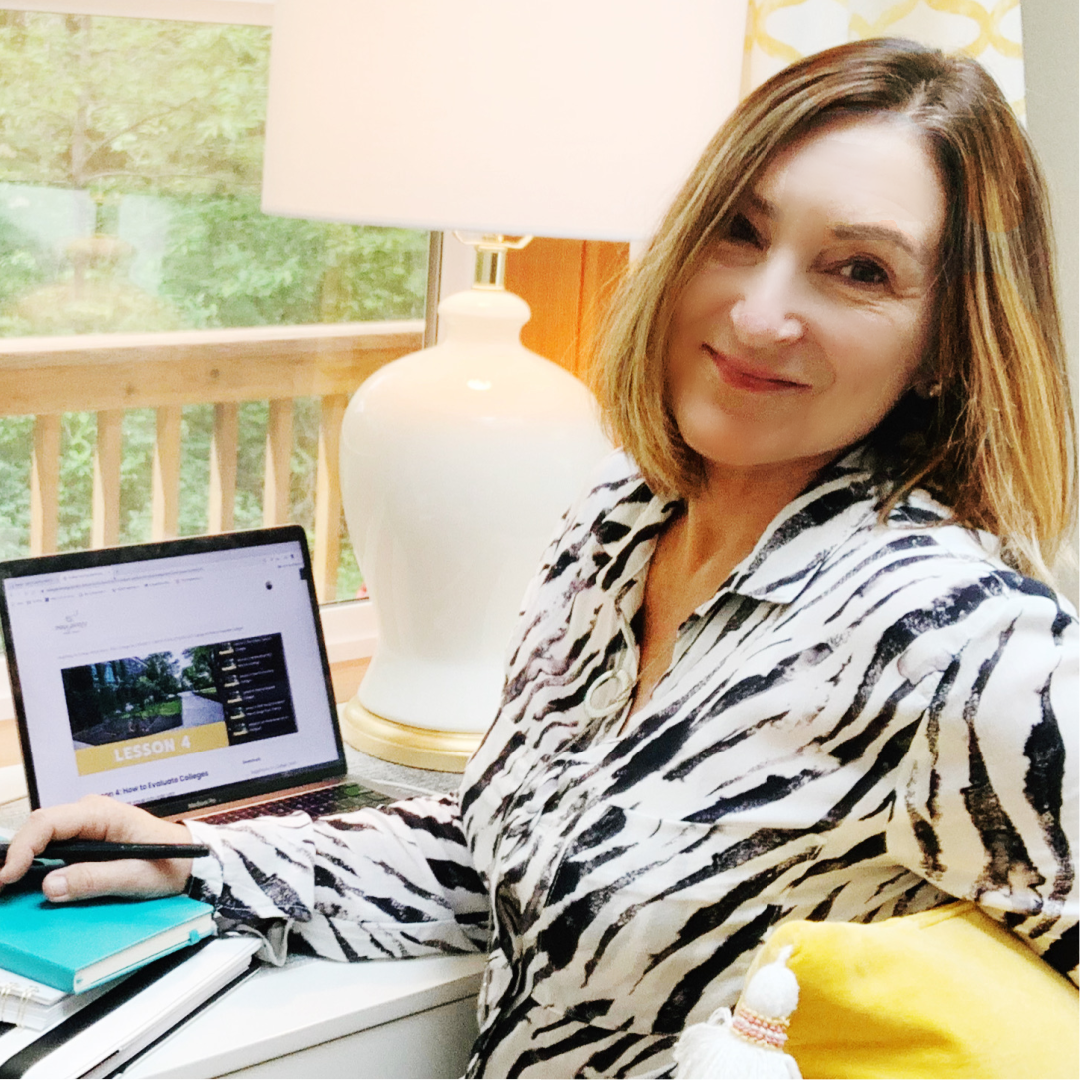 College admissions doesn't have to be an anxiety-inducing rite of passage!

LEARN HOW I CAN HELP
Close 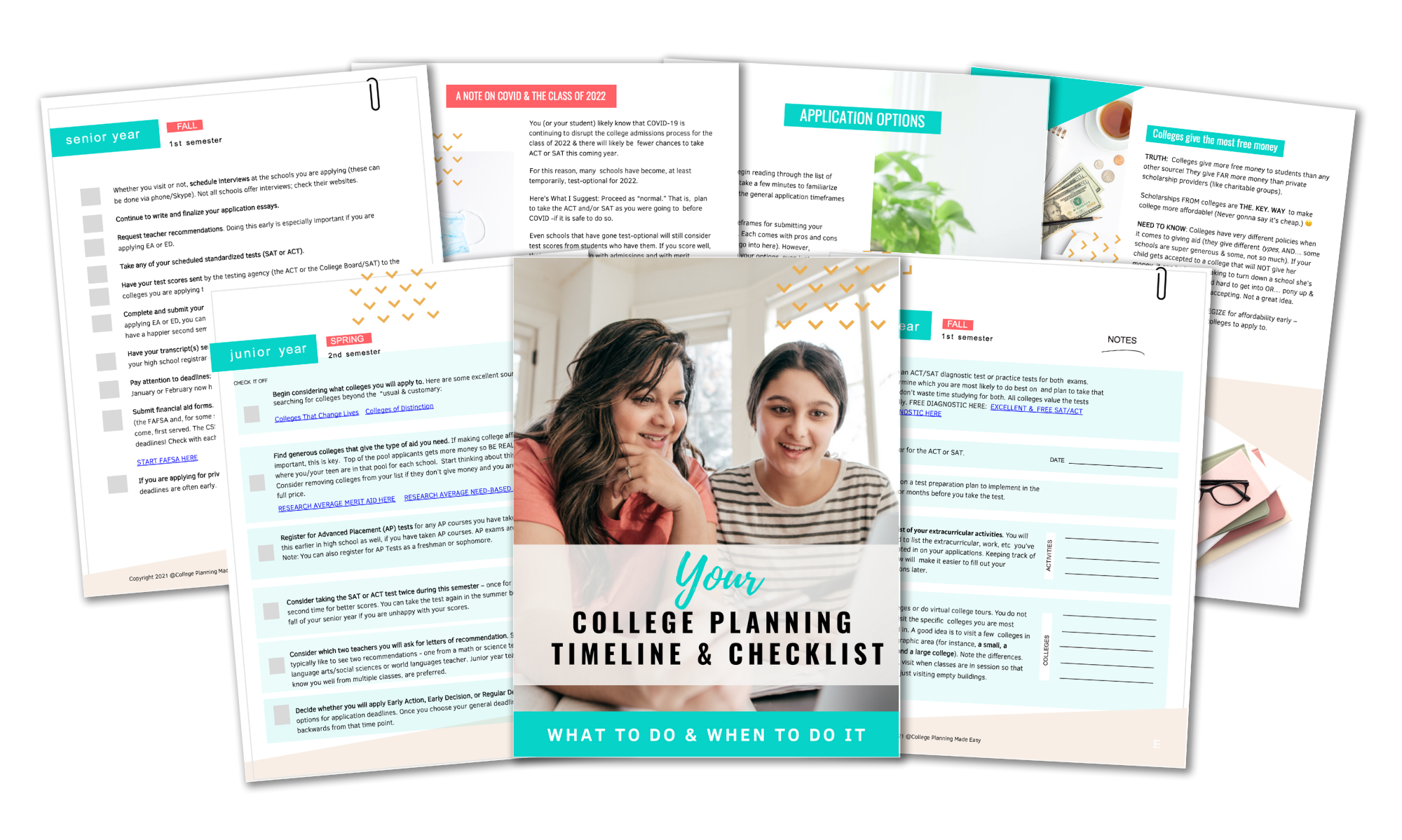 Enter your info to download my free Timeline & Checklist so you can make college admissions a clear, well-organized process!

SEND ME THE TIMELINE!
Close 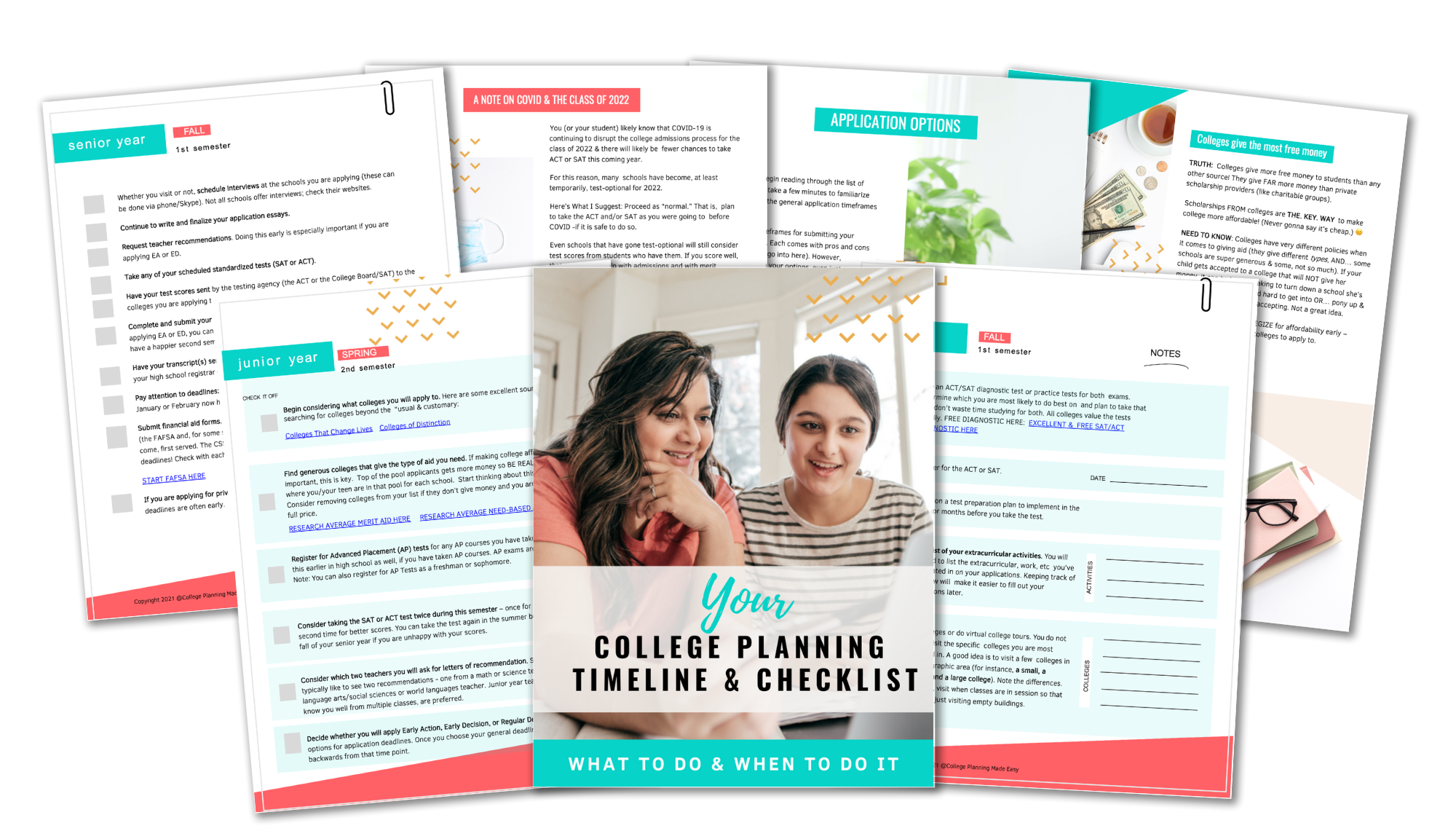 Grab my College Planning Timeline + Checklist & never have to wonder what to do or when to do it again!